Can I Do a Sibling DNA Test for Immigration? Can you do a sibling DNA test for immigration? Yes—according to a new U.S. Citizenship and Immigration Services (USCIS) policy update. Positive results for a sibling  test for immigration or a half-sibling test are now accepted as proof of relationship, providing you test through an AABB-accredited laboratory. New threshold requirements for confirming a biological relationship have been announced, and if those requirements are met, results will be considered evidence for a beneficiary’s request to immigrate.

This policy update applies to immigration into the U.S. only.

Here are the details:

Prior to 2018, if you needed a DNA test for immigration but your parents or grandparents weren’t living or available for testing, you didn’t have other DNA-testing options for obtaining proof of a biological relationship. Great news! On April 17, 2018, USCIS released a memorandum announcing specific standards for a sibling DNA test for immigration as well as testing for half-siblings.

Here are the most important takeaways from the USCIS Memorandum:

Why You Should Choose DDC for your Sibling DNA Test

Final Thoughts about Doing a Sibling DNA Test with DDC

We have the resources and the highest levels of experience to ensure your test is done correctly from start to finish. Our expert staff is ready to help guide you through the process and is committed to making your test experience as stress-free as possible.

Do you have a question about a sibling DNA test for immigration or immigration testing in general? Leave a comment and we’ll answer! 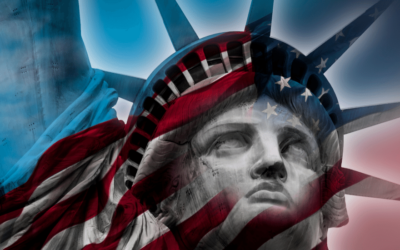