Leading The Way: Because Truth Matters.

Knowledge and depth of experience set us apart in the ever-changing field of DNA and other types of personal diagnostic testing. We’re scientists, innovators, problem-solvers, and doers. Our focus is on what matters most: helping our customers get the trusted answers they need to some of life’s most important questions. Scott Cramer serves as President & Chief Executive Officer of DDC, a leading global DNA-testing company. Scott’s proven record of producing rapid growth and results across many medical device businesses will further enhance DDCs position as the leading and most accredited genetic testing laboratory in the world.

Scott has over 30 years of commercial and operational excellence experience with medical device companies and has held executive leadership positions for venture-backed companies throughout the cardiology, peripheral vascular and female health markets. In previous roles, Scott became the President and CEO of Accriva Diagnostics where he relocated the company to San Diego, transformed all aspects of the business and grew sales resulting in the sale of Accriva to WerfenLife.  Scott worked as an EIR with Warburg Pincus in 2013 and prior, had served as President and CEO of Novasys Medical Inc., from 2010 to 2012 and of Bacchus Vascular Inc., from 2007 to 2009.

Scott provides our growing organization a level of insight and experience that will help DDC achieve aggressive growth and product development goals both domestically and internationally. ​ 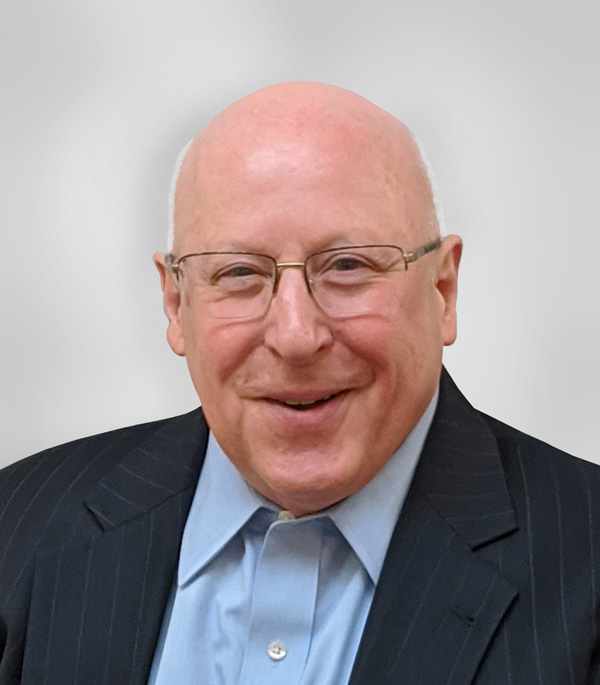 Michael Baird, Ph.D., serves as Chief Science Officer at DDC and has over 30 years of senior leadership experience in DNA Diagnostics and Genetic testing and is recognized as a pioneer in the DNA relationship testing world. His expertise is a unique blend of regulatory, compliance, quality, clinical and technical allowing him to better understand the operational needs of the company. He has built technical teams focused on product innovation and who are committed to work diligently and cooperatively to achieve focused results and corporate success.

Prior to joining DDC, Michael held the positions of Senior Scientist, Laboratory Director, and Vice President of Laboratory Operations with LifeCodes. Michael has published over 50 articles in peer reviewed journals and additional publications on the use of DNA for identification. Michael was the first to testify in a criminal trial involving DNA as forensic evidence and has since testified in over 350 criminal cases.

Michael holds his doctorate in genetics from the University of Chicago.​ Kathy has over 30 years of laboratory management and operations experience. Prior to joining DDC, Kathy held various positions of increasing responsibility, with the most recent being Director of Operations for Orchid Cellmark at the Dayton facility. Kathy holds a BS degree in Medical Technology from the University of Dayton and is certified as Medical Technologist by the American Society for Clinical Pathology (ASCP). Jason Judd serves as Vice President of eCommerce at DDC.  Jason is a strategic business leader in Sales and Operations and leads multiple divisions at DDC, including eCommerce, Inside Sales, Contact Center Operations, Satellite Locations, Logistics and Supply Chain. Jason leverages data driven insights to deliver superior results, profitable growth strategies and high performance teams. He has significant experience in creating value through diverse selling channels, sales force effectiveness, and commercial support services. Jason has a deep background and passion for excellence in delivering quality products to the marketplace in a cost effective and predictable way. Jason has successfully led the company through transformations of performance via systems and culture and employs efficient, compliant, business solutions to ensure the successful development of management teams and broad ranging infrastructure systems.

Prior to joining DDC in 2007, Jason owned and operated a private counseling practice and Jason managed the Crisis Counseling unit at the Mental Health & Recovery Services of Warren County, Ohio. Delia Vallejo serves as Vice President of Marketing at DDC. She has extensive experience leading cross-functional teams in developing and implementing successful sales, product, and marketing strategies. Prior to joining DDC, Delia held various executive and senior leadership positions, including VP/GM of empowerDX, GM of Keurig.com, and Marketing Director of Dell Inc (Consumer Division). She has an MBA from Harvard Business School and a BS in Finance from Wharton/UPenn. She currently serves on the board of two non-profit organizations. David Silver is the Vice President of Business Development and Strategy at DDC. He has over 20 years’ experience in marketing, strategy, and new-product development in Consumer Products, Consumer Services, and Healthcare. David provides leadership and direction for DDC’s product and technology licensing, new-product development, contract services, mergers and acquisition support, and new-partnership establishment.

Prior to joining DDC, he worked in brand management for SunnyD Delight Beverages Company, a private-equity beverage business acquired from Procter & Gamble. David has also held management positions at Kimberly-Clark Corporation, Intelliseek (acquired by Nielsen), and PriceWaterhouseCoopers. He received his BSBA from Boston University and an MBA from Indiana University.