Today’s DNA tests can identify individuals with near complete certainty.

With the introduction of DNA testing in the late 1970s and early 1980s, scientists saw the potential for more powerful tests for identification and determination of biological relationships. Thanks to the DNA testing, we can now determine the identity of individuals and their biological relatives with unprecedented precision. Here’s a quick overview of DNA history. 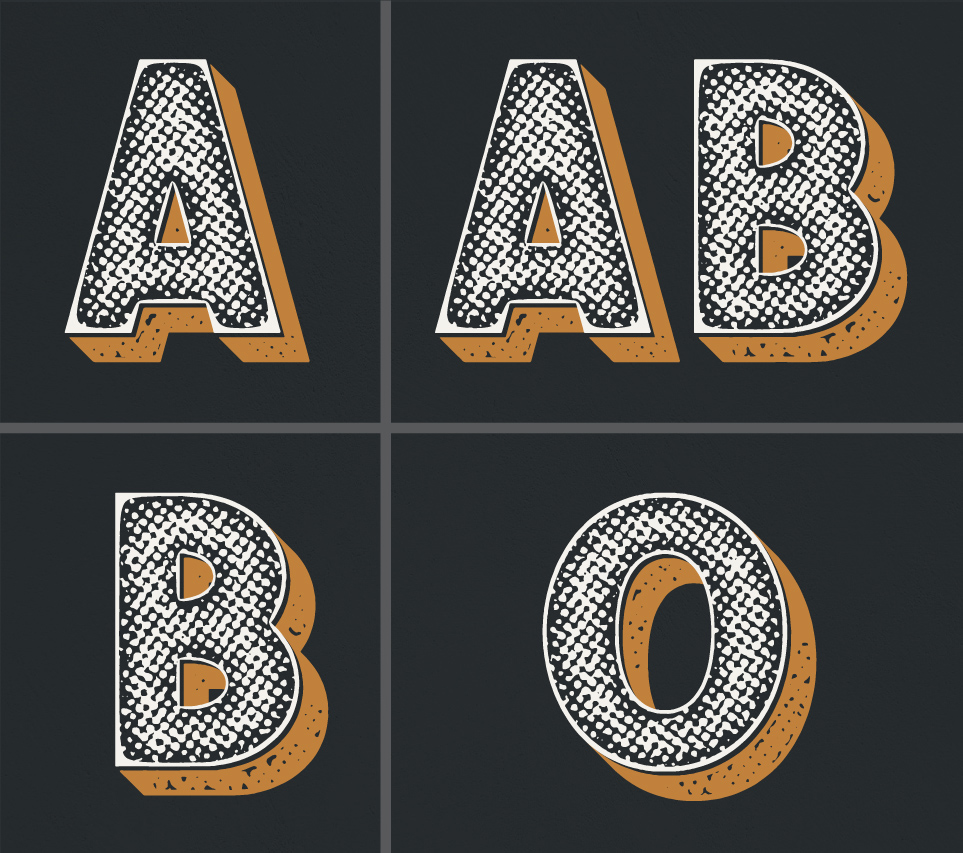 In the early 1920s, scientists identified four different blood types in humans—A, AB, B, and O—based on the presence of certain proteins (antigens) in the blood. The blood typing system, called the ABO system, provided physicians with critical information about their patients, allowing them to safely perform medical procedures like blood transfusions by matching the blood types of donor and recipient. In this decade, scientists discovered other proteins on the surface of blood cells that could be used for identifying people. The Rh, Kell, and Duffy blood group systems,—like the ABO blood system—were based on the presence of specific antigens that are biologically inherited and provided additional power, along with ABO, to resolve questioned biological relationships. However, serological testing is not conclusive for resolving biological-relationship questions. The power of exclusion (determining that there is no biological relationship) for serological testing is 40%, meaning this technique alone, like ABO, is not effective. In the mid-1970s, scientists focused on tissue typing and discovered the Human Leukocyte Antigen (HLA), a protein present throughout the body except for red cells. White cells found in blood were determined to have a high concentration of HLA. It was also discovered that there were many different types of HLA, and the different HLA types varied between people who were not biologically related. Because of the high variability of HLA types among people, HLA was used to answer questions about biological relationships. The power of exclusion for HLA testing is 80%. When coupled with ABO and serological testing, it’s is about 90%. This test battery ushered in the use of genetic testing to both include and exclude an alleged father. Today, HLA has been replaced with more powerful DNA methods. In this decade, DNA testing history takes a turn and the science becomes much more modern. A technique called Restriction Fragment Length Polymorphism (RFLP) analysis became the first genetic test using DNA. Like HLA, ABO, and serological tests, DNA is inherited genetically from both biological parents. Scientists discovered regions in the DNA that are highly variable (polymorphic) and more discriminating than HLA and blood proteins. DNA is found in every cell in the body, except red blood cells.

These attributes make DNA testing ideal for resolving questioned biological relationships. The RFLP procedure uses enzymes (restriction endonucleases) to cut the DNA and labeled DNA probes to identify the regions that contained VNTRs (Variable Number Tandem Repeats). In a paternity test where the mother, child, and alleged father are tested, half of the child’s DNA should match the biological mother and half should match the biological father. Occasionally, the child’s DNA profile may not match either parent at a single DNA location (locus), possibly caused by a mutation. When this occurs, a calculation is performed to determine whether the observed genetic inconsistency is a mutation or an exclusion. This technique is no longer performed routinely because of the amount of DNA required for testing (about 1 microgram), and it has a long turnaround time compared to more modern methods. By the 1990s, DNA history introduced Polymerase Chain Reaction (PCR) DNA testing, which replaced RFLP analysis for routine relationship testing. PCR analysis requires a comparatively small amount of DNA, so a cheek (buccal) swab is a suitable sample for testing—eliminating the necessity of a blood collection. PCR testing is much faster than RFLP too, generating results within one day of sample delivery to the lab, if desired. PCR targets regions in the DNA known as STRs (Short Tandem Repeats) that are highly variable.

In a paternity test where the mother, child, and possible father are tested, the child’s DNA should match both biological parents unless there is a mutation. Statistical calculations can be performed to help determine whether a genetic inconsistency at a single location (locus) is consistent with a mutation or an exclusion. Occasionally more than two genetic inconsistencies are observed and in those cases additional testing is performed. DDC examines a standard battery STR loci, but can test additional STR loci when needed to resolve a case. A PCR DNA test can provide a probability of relationship of 99.99% or higher. In the early 2000s, scientists were able to combine thousands of SNP (Single Nucleotide Polymorphism) loci into a single test. SNPs are letter changes in the DNA that can be used as genetic markers for a variety of applications. SNP arrays are not commonly used for relationship testing but are used for a number of other genetic tests including; predisposition to genetic disease, health and wellness, and ancestry. DDC uses a large 800,000 SNP custom array for the GPS Origins® test. The array contains AIMs (Ancestry Informative Markers), ancient DNA markers, and others. NGS (Next Generation Sequencing) Sequencing is the newest technique available for relationsihp analysis. This procedure generates a DNA sequence that is the linear arrangement of letters (A, T, C, and G) that occur in a DNA sample. Because the technique allows one to simultaneously start the sequencing at thousands of locations in the DNA that overlap, massive amounts of data can be generated and put back together with appropriate bioinformatics programs. It would be like taking book and cutting out sections of sentences, and then reassembling the book using a computer program to recognize overlapping sentence fragments.

DDC currently uses NGS for its Certainty™ Non-Invasive Prenatal Paternity Test (NIPP). This AABB-accredited test can determine the biological father of a fetus as early as 7 weeks’ gestation using a blood sample from the mother and cheek-cell sample from the possible father. The NIPP test is safe for the unborn child and detects circulating cell-free fetal DNA (cfDNA) in the mother’s plasma and sequences the DNA to interrogate several thousand SNPs.

That’s DNA History—So What About the Future?

The science of DNA and its many applications are growing by leaps and bounds every year. DDC’s in-house staff of PhDs stay up to date on all the latest developments and how they can be used to benefit the lives of our customers.