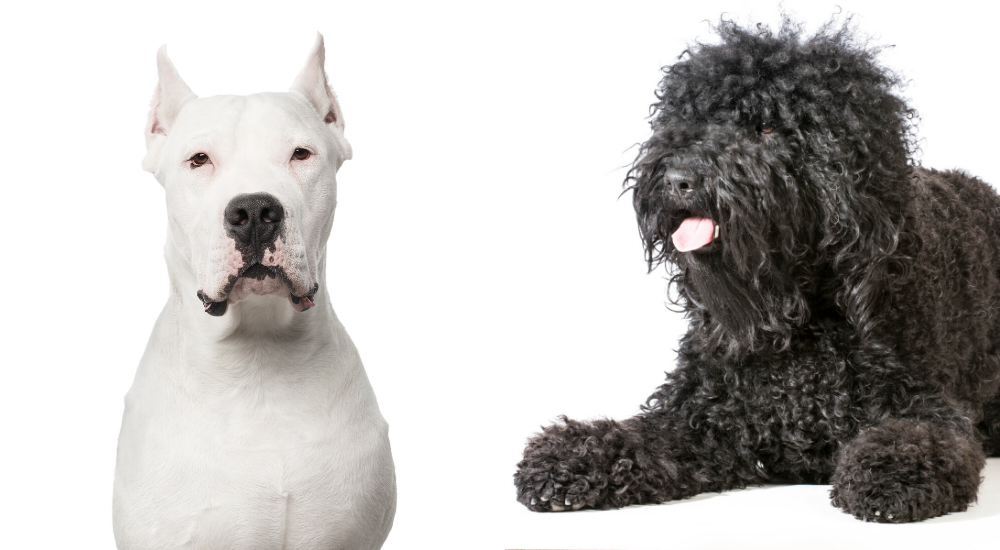 Established in 1877, the Westminster Kennel Club is the oldest organization in the United States dedicated to the sport of purebred dogs. Every February at Madison Square Garden in New York City, more than 3,000 dogs compete in a variety of contests, including agility, obedience, and conformation. Paws-down, it’s conformation that’s the marquee event, and thousands tune in every year to watch the Westminster Kennel Club Dog Show. As it also did in 2019, the AKC has added two new canines to its list of recognized breeds this year, bringing the total number of breeds to 195. Here are the new breeds at Westminster Dog Show for 2020. Big, strong, and powerful are three words that describe the awesome build of the Dogo Argentino. As the name implies, this breed has its roots in Argentina. According to breed history, Dogos were the 1928 brainchild of Dr. Antonio Nores Martinez who wanted a sturdy animal that worked well in a pack to help hunt wild boar and mountain lions. The Dogo was methodically crossbred with several purebreds through the decades—Mastiff, Bulldog, and Bull Terrier—to attain today’s established standards.

According to the AKC description, this breed is friendly, cheerful, and humble, but not for the inexperienced dog owner since they have very strong guarding instincts and a tendency to be protective of their family. Apart from their defined muscle definition that would make any human bodybuilder jealous, the Dogo’s most striking feature is its short, pure-white coat. Breed standards allow for a small black patch on the face, as long as it doesn’t cover more than 10% of the head. Being all white makes them susceptible to sunburn. This curly-coated and water-loving charmer comes from France and is actually quite an old breed, having been developed hundreds of years ago to hunt birds and waterfowl throughout Europe. In fact, according to its AKC description, the breed has appeared in European artwork since the 1500s.  Its name comes from the French word for “beard,” which should come as no surprise.

Cheery and social, today’s Barbet makes a terrific family dog and it doesn’t shed much, but daily grooming is recommended to keep their long, dense coat tangle-free. They measure about 19-24.5 inches from the shoulder, making them a solid medium-sized dog, and come in black, grey, brown, and fawn.

The requirements to become an AKC-recognized breed include having a specific minimum number of dogs distributed across the U.S. as well a well-established breed club. Congratulations to the Dogo Argentino and Barbet breeders and enthusiasts who helped these beautiful dogs attain their new status. It will be fun seeing these new breeds at Westminster Dog Show 2020. What You Need to Know about PRA-prcd in Dogs

As it is with humans, a dog’s eyes are his window to the world. A decrease in or loss of vision altogether is debilitating and can greatly diminish a dog’s quality of life. A common genetic reason for blindness in dogs is a condition called Progressive retinal atrophy...