Established in 1877, the Westminster Kennel Club is the oldest organization in the United States dedicated to the sport of purebred dogs. Every February at Madison Square Garden in New York City, more than 3,000 dogs compete in a variety of contests, including agility, obedience, and conformation. The conformation competition is the spotlight of a whole week of dog-related sport, and many American dog lovers and breeders wouldn’t dream of missing the venerated Westminster Kennel Club Dog Show. There are two furry faces making their first appearances this year: Here are the new breeds at Westminster Dog Show 2019. Pronunciation of this shaggy-coat dog could be a challenge for most of us—for the record, it’s Grand-Bah-SAY Gree-FOHN VON-day-uhn. But if you’re familiar with its smaller cousin, the Petit Bassett Griffon Vendéen (better known as the PBGV), then you probably already know how to say it.

This medium-sized hunting breed is part of the Hound Group and has its roots in France, where its low-to-the-ground stature made it a dog of choice for rooting out and chasing down rabbits. Long-eared and whiskered, the AKC describes the breed as “a rugged, sturdily-built bruiser who is deceptively quick and light-footed,” with “stamina and courage.” The GBGV has been recognized by the AKC since 2018 and these dogs have actually been trained for mantrailing in both the U.S. and Europe.

There are only eight GBGVs at Westminster in 2019—no doubt those numbers will grow in coming years. 2. Nederlandse Kooikerhondje: Extra Credit if You Can Say it

Here’s another super-fun breed to pronounce, but it’s totally worth learning: NAY’-dehr-lahn-seh KOY’-kehr-hahnd-jeh. As you’ve probably already guessed, this breed originally hails from Holland, where it was trained to help Dutch duck hunters by luring the birds into net-covered canals.

According to AKC conformation standards, the only acceptable coat color for this small dog is white with orange-red parti-colored spots, and the ears must be tipped with black. Unlike the GBGV, the coat for the Kooikerhondje is silky and smooth. It is believed that its ancestor may have been the Nova Scotia Duck Tolling Retriever, to which it bears more than a passing resemblance.

Competing in the Sporting Group, there are seven Kooikerhondjes at Westminster for the breed’s inaugural appearance.

If we’re coming up on Valentine’s Day, then we’re coming up on the granddaddy of all conformation competitions: the Westminster Dog Show. Who are you rooting for this year? You might want to keep an eye out for the newest kids on the block with the really long names: Grand Bassett Griffon Vendéen and Nederlandse Kooikerhondje. 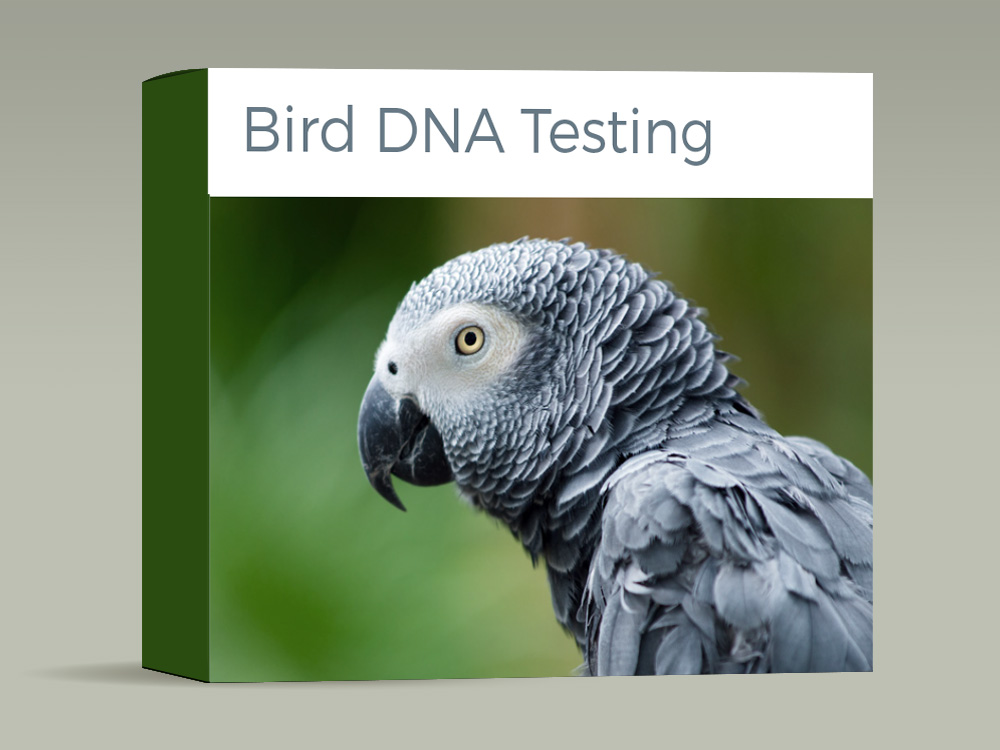